Some residents who live around Capella Park in Steiner Ranch believe their homes are at risk for wildfire due to dead trees and brush in the 2.5-acre area.

Several residents want the homeowner’s association to clean up the dead vegetation that are fuels for wildfire. One concerned couple has called and sent multiple emails to the Steiner Ranch Master Association board. They also made comments during last month’s SRMA board meeting.

“If it is dead, it is not going to come back. It is sitting there and a fire hazard,” Anne told the board. “These pockets everywhere are at risk.”

“Let me remind you that the fires in 2011 didn’t start in Steiner,” she said.

“Furthermore it took us three hours to evacuate,” her husband told the SRMA board.

Wildfire on September 4, 2011 destroyed 23 homes in Steiner Ranch and seriously damaged many others, causing an evacuation which took hours and lasted for days.

Some six weeks ago, a member of the Steiner Firewise Committee walked through the Capella Park area at 12312 Capella Trl. and took 70+ pictures. These were submitted to the SRMA board as evidence of how poorly maintained the area is, the concerned couple shared.

The couple suggested the SRMA use the same vendor to clear Capella Park as they used to clear trees for the new dog park being built in Steiner.

“While the dog park does not benefit and will not be used by all residents, a fire anywhere in Steiner does negatively impact all residents,” Anne said.

She and her husband and other nearby residents want the HOA to address the safety issue of the dead vegetation posing a wildfire risk.

“If they approach the very serious topic with the same vigor as they have handled the dog park, we would be in good shape now. But that has not happened,” she said.

“It’s easy (for the board) to take the emotion out if it’s not 20 feet from your house,” she added.

The concerned neighbors say the park, which is owned by the Steiner community, needs to be treated like the HOA expects homeowners to keep up with their property.

“If you mow it, you own it. Let’s get this place cleaned up,” was their message to the SRMA board in July.

Over the years, there’s been no maintenance on the parcel except mowing. The problem was exacerbated by the February 2021 winter freeze, resulting in more dead vegetation.

Several residents around Capella Park believe removing the dead brush would be safer for all of Steiner. Also removing dead vegetation in places in need would show the Steiner community that the SRMA board takes the matter seriously, and that they are willing to follow the Firewise Committee guidelines for safety, she said.

A decade ago, after the Steiner fires, the area was identified “as being at a severe risk of fire danger” by Chris Rea, the Wildfire Mitigation Specialist with Lake Travis Fire Rescue and the Steiner Firewise committee.

In January, the SRMA board was provided with an extensive, in depth study of what must be done to make Steiner both fire wise and fire safe.

“We don’t have a plan yet, we have a report from the fire department,” Hamm said. “They have estimated what kind of fuel needs to be removed. There are a lot of fuel removal activities that need to be done.”

Hamm was trying to get some level of support from the board to work on an official plan since it is so involved. He said he thinks he got the board’s support for Steiner Firewise efforts.

Anne has been seeking answers and a plan from the board for months now.

At last month’s meeting, the SRMA board told her that it needed more time.

“We’re going to have a solution soon, just be patient with us. We’re working on a holistic plan,” said Naren Chilukuri, SRMA board president.

Some SRMA board members, HOA staff and Steiner Firewise did visit the concerned site recently, according to an email from Chilukuri on Aug. 17.

Then at this week’s SRMA meeting, the board did vote on a plan.

At the Aug. 17 SRMA board meeting, Capella Park was described as “a real issue” by Chilukuri and as a “worst case scenario” by Firewise.

“Several members of the board acknowledged this and one specifically suggested taking a parallel approach to that which they are doing with the landscaping issue, which is to complete one area and see how it goes,” Anne shared.

The idea is to use Capella Park as a fire mitigation pilot project so that the SRMA board can have a data point to start this process.They really need a test case to see exactly how the process would work, she added.

The SRMA board voted to use the Steiner Firewise budget to clean out Capella Park and make shaded fuel breaks as recommended by Firewise.

Not all board members agreed with this but the measure did pass.

“I am extremely pleased about that,” she said.

Now the project will get bid out and it isn’t clear how long that will take.

“I will not breathe easier until the project is actually complete,” she added. “But this is a step in the right direction.” 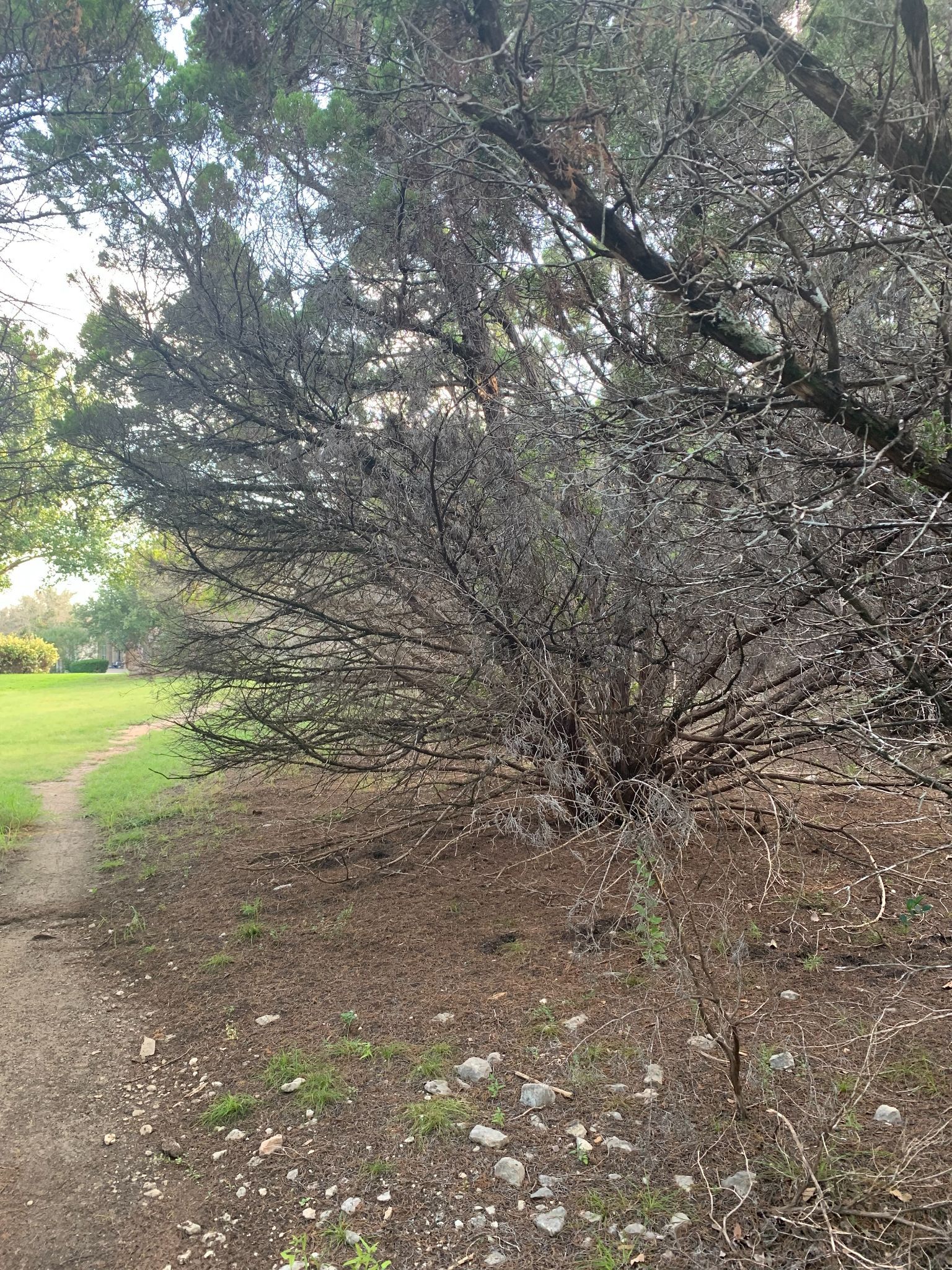